One of the most popular and critically acclaimed graphic novels of all time, Neil Gaiman’s award-winning masterpiece The Sandman set the standard for mature, lyrical fantasy in the modern comics era. Illustrated by an exemplary selection of the medium’s most gifted artists, the series is a rich blend of modern and ancient mythology in which contemporary fiction, historical drama, and legend are seamlessly interwoven.

The Sandman Vol. 1: Preludes & Nocturnes 30th Anniversary Edition collects issues #1-8 of the original run of The Sandman, beginning an epic saga unique in graphic literature and introducing readers to a dark and enchanting world of dreams and nightmares–the home of Morpheus, the King of Dreams, and his kin, the Endless. 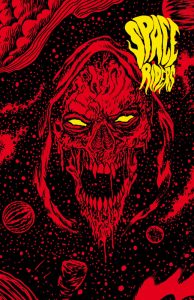 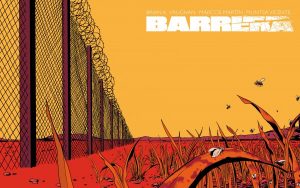 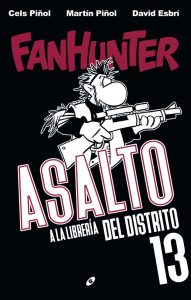 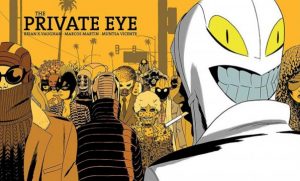 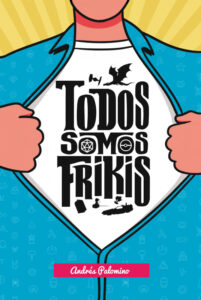 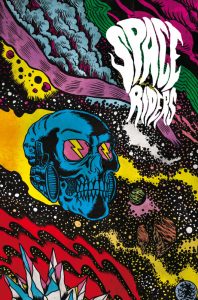