Brandon Sanderson’s epic fantasy trilogy overturns the expectations of readers and then goes on to tell the epic story of evil overturned in a richly imagined world.

A thousand years ago evil came to the land and has ruled with an iron hand ever since. The sun shines fitfully under clouds of ash that float down endlessly from the constant eruption of volcanoes. A dark lord rules through the aristocratic families and ordinary folk are condemned to lives in servitude, sold as goods, labouring in the ash fields.

But now a troublemaker has arrived and there is rumour of revolt. A revolt that depends on criminal that no-one can trust and a young girl who must master Allomancy – the magic that lies in all metals.

A word of mouth success in the states the Mistborn trilogy has, this year, broken onto the New York Times Bestseller list. The time is ripe for its success to cross the Atlantic 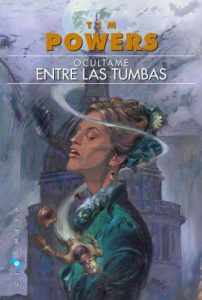 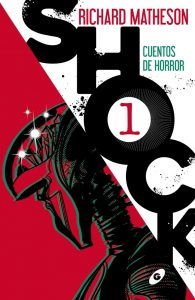 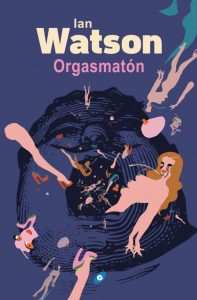 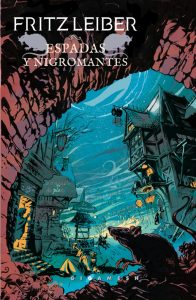 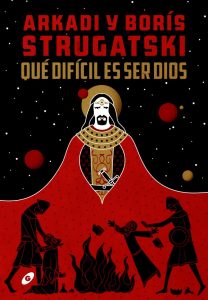 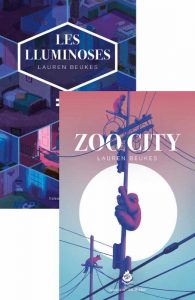 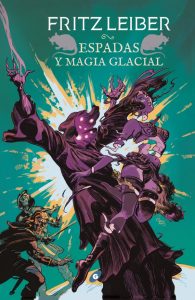