This is a starter set for the official ALIEN tabletop roleplaying game—a universe of body horror and corporate brinkmanship, where synthetic people play god while space truckers and marines play host to newborn ghoulish creatures. It’s a harsh and unforgiving universe and you are nothing if not expendable. Stay alive if you can. This boxed set contains everything you need to start playing:

A 104-page rulebook with a fast and effective ruleset designed specifically to support the core themes of ALIEN: horror and action in the cold darkness of space.

A huge full-color, double-sided map, with one side depicting chartered space in the year 2183 and the other floor plans for the Chariot of the Gods scenario. 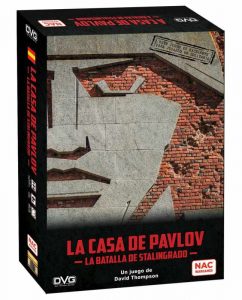 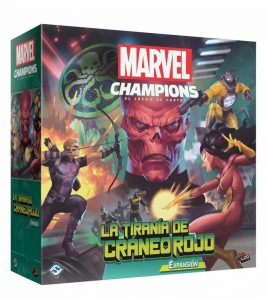 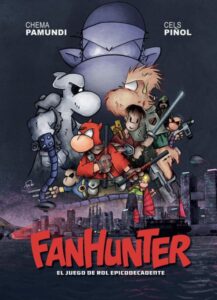 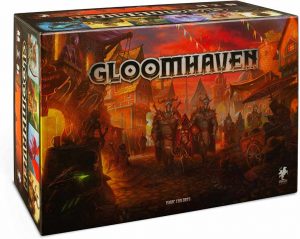 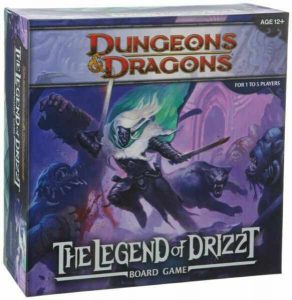 49,95 €
Añadir al carrito
Dungeons and Dragons: The legend of Drizzt 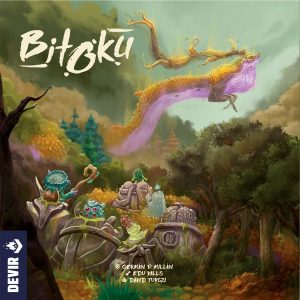 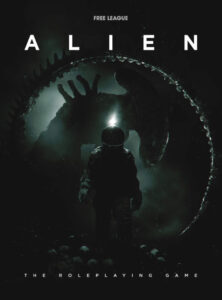